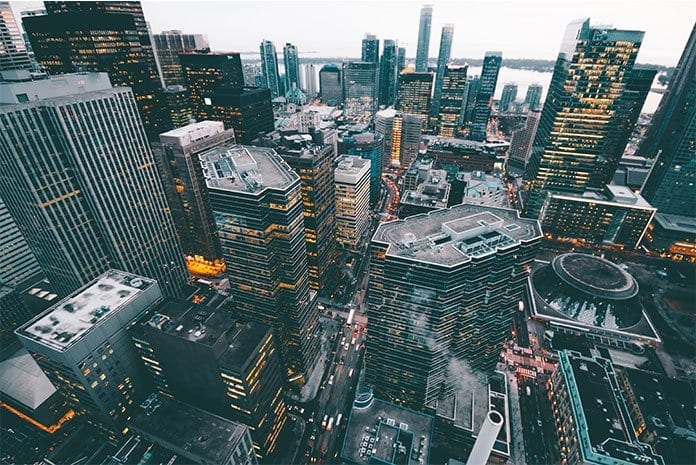 There’s no doubt that making an aerial film with your drone is both a fun and rewarding experience. That being said, it isn’t always as easy as it seems. Those new to aerial film making may find themselves making mistakes that hinders their ability to shoot high quality aerial film.

In this article, we’re going to be taking a look at 6 mistakes that you should avoid when filming with your drone. 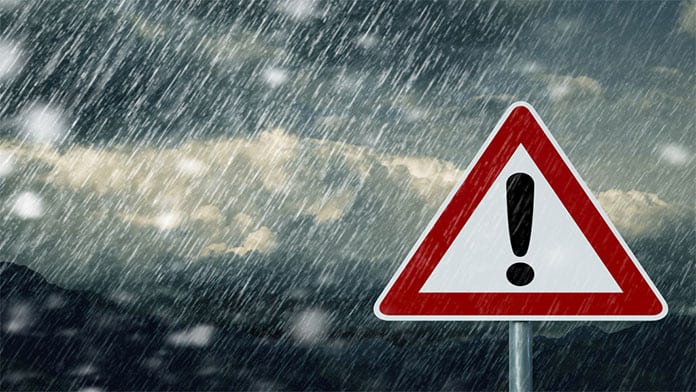 Although most drones are able to withstand mild winds, it’s usually a good idea to avoid flying in windy conditions all together.

In a worst case scenario, heavy winds and strong gusts can cause you to lose control of your drone and even result in a crash. Even if the worst doesn’t happen, trying to film in these conditions is less than ideal.

This is because the wind will cause both your drone and camera to shake, which in turn will cause your footage to look jumpy and unprofessional. Even if your drone has a 2 or 3-axis gimbal, this wont completely negate the effect of strong winds.

It’s also worth bearing in mind that the wind above you may well be stronger than down on the ground. As such, make sure you take it easy when increasing your altitude and keep an eye on your drone to make sure it’s not being blown around.

You can always google ‘wind forecast + your location’ to get a rough idea of how strong the winds will be where you’re planning on filming.

If you’re insistent on flying your drone in cold/ windy weather, you can check out this guide on how to make your flight as successful as possible.

Mistake 2: Recording the Whole Flight in One Shot 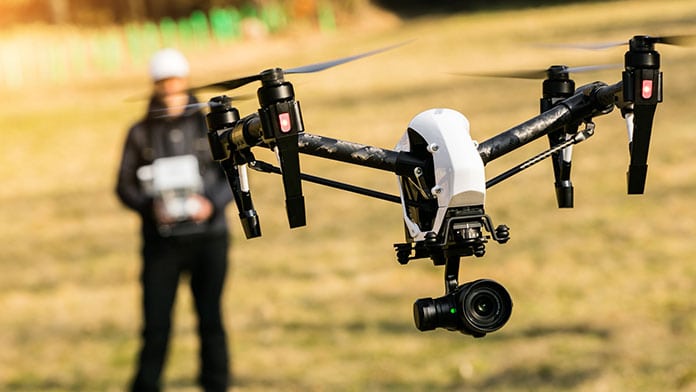 When I first starting filming with a drone, I would hit the record button and let it shoot for the entirety of the flight.

Looking back now, it does make a lot of sense. You wouldn’t shoot a whole film on a camera in one shot, neither should you with a drone.

Having recorded each shot separately, it will be a lot easier to edit your footage together in your editing software of choice. If you don’t know what editing software to use, I’d highly recommend using Adobe Premier Pro.

Mistake 3: Having the ISO Too High

This one is applicable to filming on any camera, not just with a drone.

Increasing your ISO should always be your last method of increasing the brightness of your shot.

I see a lot of people just stick the ISO up thinking that it’s a great way to make the shot look a bit lighter, when actually it can have a pretty negative effect.

Each time you increase the ISO, the shot will look grainier and grainier. This is what’s known as ‘noise’ and is a sure fire way to make your footage unprofessional.

Before adjusting the ISO, try changing the aperture and shutter speed first. This way you’ll only have the ISO on it’s lowest possible setting, minimizing the amount of ‘noise’ in your shot.

Although these days a lot of drones tend to come with a camera, it doesn’t make them perfect for shooting an aerial film.

Ideally, your drone will have a gimbal (2 or 3-axis will do), a HD camera and some form of intelligent flight modes that will make the filming process a little bit easier.

If your drone doesn’t have any of these features, it may be worth considering buying a new model (you can check out this guide for more information).

One other thing worth mentioning is that some drones utilize digital stabilization, rather than using a gimbal. This is no where near as effective as using a mechanical gimbal stabilizer and isn’t very well suited for shooting an aerial film.

Mistake 5: Not Having Enough Batteries 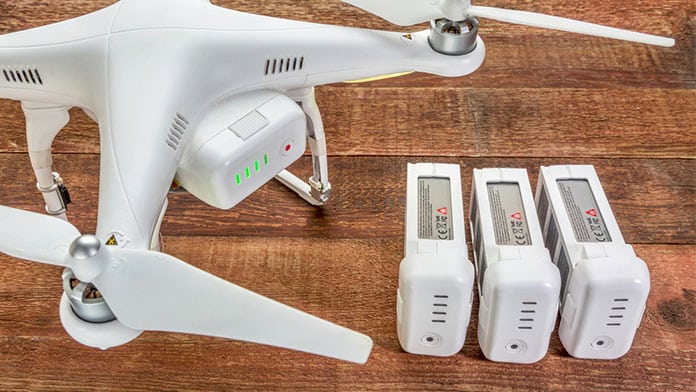 I’m not going to lie; I absolutely hate running out of battery. I can’t tell you the number of times I’ve had to stop filming because my battery has died, only to find an amazing spot just around the corner.

Fortunately, I’ve learnt my lesson and always stock up with a few extra batteries. If you’re planning on making a film with your drone, then a spare battery or two really is a must have accessory.

The price of batteries will vary from drone to drone, but I promise you it’s worth biting the bullet and getting at least one extra (you can thank me later).

Mistake 6: Not Editing Your Footage to Its Full Potential

Although putting one shot next to another in some form of editing software is technically making an aerial film, there’s a lot more you can do.

Firstly, adding both sound effects and a sound track is a great way to take your film to the next level.

If you’re shot is flying above a city, then perhaps implement some city type sound effects, for example cars going by or a cars beeping their horn. These sound effects are pretty easy to find, just give it a google and you will find an abundance of sound effects that are ready to be used.

Similarly, there are a number of websites that offer royalty free music for you to use in your film. For example, You Tube Audio Library and Bensound have some great options that are completely free of charge.

Another great way to make sure your editing your footage to its full potential is to perform color correction. This is basically where you enhance the colors of your footage, making it look more cinematic and professional.

Whether you’re a making your first aerial film, or making your 100th, we all make mistakes. The only way to iron out these errors is to continue making more films and practice when ever you can.

Each film you make, you’ll see an improvement from the last, which is truly an amazing feeling.

If aerial photography is more your thing, then check out this awesome guide to editing photographs taken on your drone.