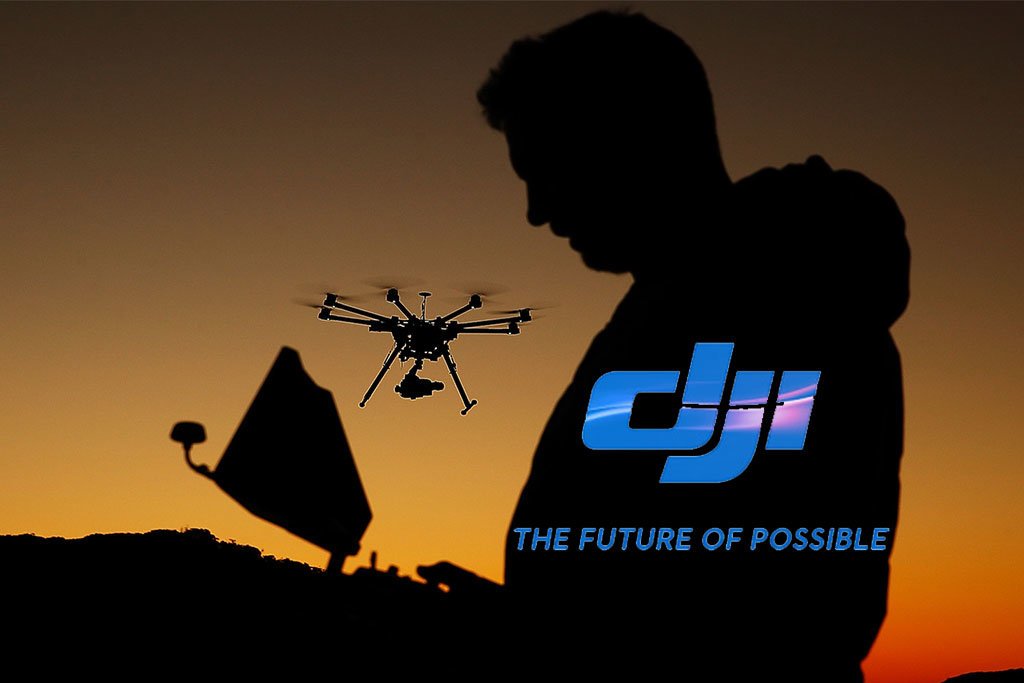 The Creation of DJI

DJI drones are the most talked about and sought out drones on the consumer market. As fans of DJI drones we know why we love the UAVs so much. DJI keeps the always keeps the consumer in mind while creating their drones. They don’t limit themselves in their creations; they have quadcopters, fixed-wing drones, octocopters, mini drones, and more. All of DJI drones equip themselves with the latest features in technology. They sport RTH (return to home), GPS/GLONASS, FPV, and the best camera drones. This, and so much more, is why we buy DJI drones and fly them. There is a lot to DJI that makes their UAVs so successful.

DJI was founded in 2006 by Frank Wang Tao and his classmates in Shenzhen, China. DJI established relations with the US after 2010, to get their drones in US markets. In 2012 DJI came out with the their first drone bundle, which included propellers, frame, gimbal, software, and remote control. And in 2013 DJI released the Phantom. Every year the company’s profit has grown. In 2014 their sales grew to 500 million and have since gone over 1 billion.

In just 10 years, DJI has built a billion-dollar company. This can’t be done unless their products are truly superior (which they are) and they continue to improve and grow. I predict they will keep being DJI, especially with the new employee Roger Luo.

Roger Luo was chosen by founder and CEO Frank Wang to lead DJI in international business relations; to oversee and focus on product management and business relations with international dealers. Roger Luo’s resume includes being a software and hardware engineer for Apple, Siemens, and Foxconn. Luo was promoted from Vice President of Operations at DJI.

DJI is the most popular among drone users who use them for aerial photography, travel, ametur and professional flying. DJI plans to promote their drones for other fields (other than consumer usage). Their big focus is on drones for agriculture. 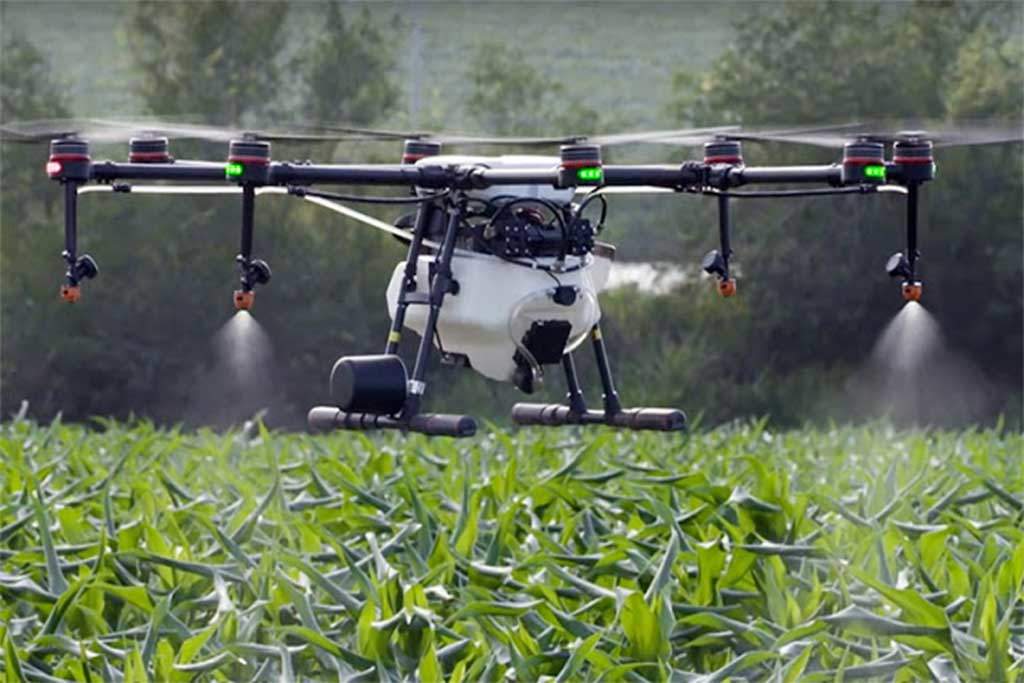 DJI has an octocopter that was made for precision agriculture. The DJI Agras MG-1 octocopter is an incredible octocopter for precision agriculture. This is how its built: It is waterproof and dustproof. So no matter what the weather is like, the DJI Agras can still do its job in tough conditions when humans can’t. It has 4 spray nozzles and pumps for precision spraying of liquid pesticides, fertilizers, and herbicides. Farmers can program it to exactly the line and space the Agras needs to fly or hover. It covers up to 10 acres per hour. 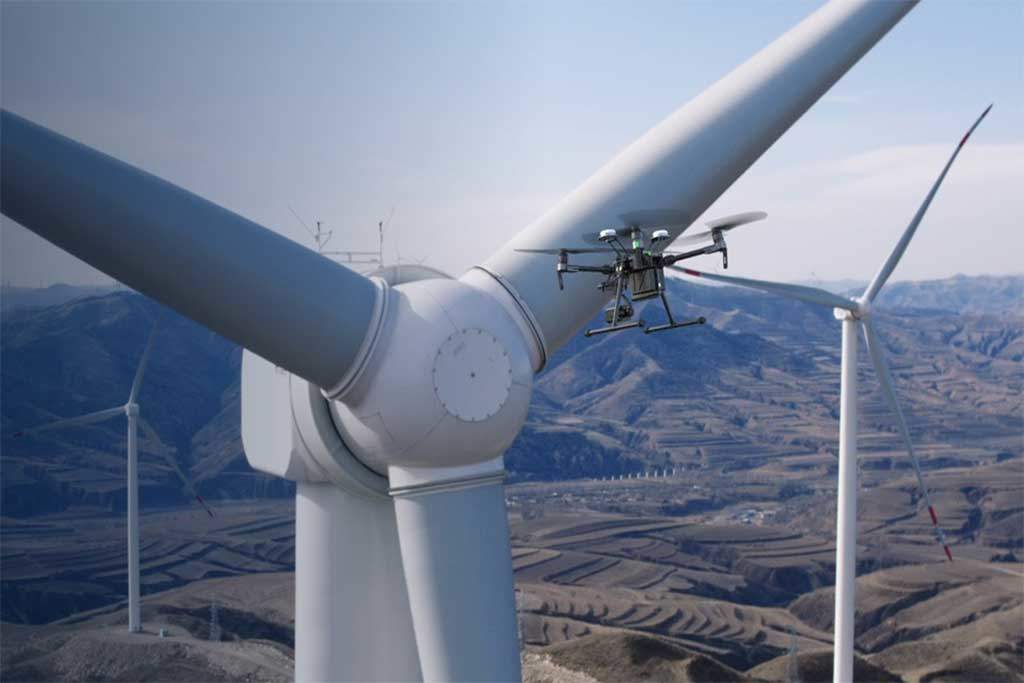 The Matrice 200 is an impressive drone for professionals to use to collect data from aerial inspections. DJI is a huge supporter in wanting the world to understand how beneficial drones can be to improve the world. The Matrice 200 is an affordable tool for enterprises to use to accomplish tasks in unique ways that humans would not be able to accomplish in the same efficient manner.

The Matrice sports DJI’s first upward facing gimbal mount. This allows it to inspect infrastructures like bridges. Its payload holds 3 different cameras including one that is a thermal imaging camera.

This drone is available for pre-order through DJI and official DJI dealers.