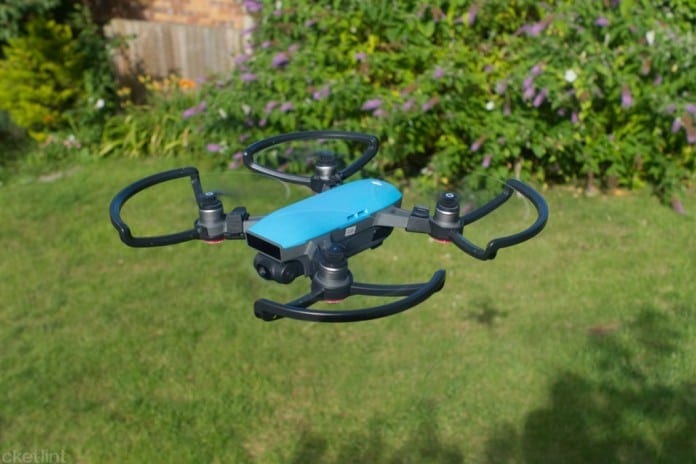 Drone technology and the consumption of drones is growing at a rapid rate. With that, society is trying to keep up and accommodate UAVs in the facets of life. Considering drones in this way is a tricky task; making room for technology that could possibly create chaos and harm to individuals or institutions that already have a set place in the world. DJI’s New Privacy Mode is in response to these issues.

Recently the US Army banned DJI drones due to possible security breaches and other vulnerabilities (DJI is a Chinese company). There are probably other institutions or companies that don’t want their privacy compromised. Realizing this roadblock, DJI adapted by launching Local Data Mode. This is an app that can be downloaded through the DJI Pilot app (through CrystalSky and some Android devices for now).

The Local Data Mode works like this: When activated, all internet data is blocked. The DJI Pilot app cannot detect the location of the user, it cannot show the map and geofencing, NoFly Zone and temporary flight restriction information will be shut off.

If you are a drone pilot and will be using the Local Data Mode, you are even more responsible for the safety of their drone and people/places who can be affected by the flight, since safety features will be disabled.

This new feature doesn’t compromise image privacy or image saving because photos and videos store onto the drone’s SD card. You choose when and where to share them.

Since drones can be used for a variety of missions. New Anti Drone Countermeasures have been developed to prevent drones from flying into unauthorized areas. Read more about different Anti Drone Technologies.