How Drone Parachute Works and Its Benefits

Whether you call them miniature pilot-less aircraft or Unmanned Aerial Vehicles, it’s no secret that drones are rapidly growing in popularity. More and more people love the idea of owning these devices no matter the reason. In fact, since its inception, it has been used for any practical and innovative purposes. Other than having a parachute for your drone, it is also important to purchase drone insurance in case your drone accidentally lands on someone or something.

But a drone is just as good as the system – or person – handling it. And every week, there are a number of incidents across the globe where these devices are involved. In a recent research, there’s at least 250 drone crashes every month. But now, it’s already possible to prevent the heartbreak and risk of physical injuries when drones plummet from air mid-flight. This is thanks to drone parachute, a system that deploys a parachute to safeguard a falling drone back to the ground.

What Are the Main Importance of Drone Parachute

As the name suggests, drone parachutes are particularly designed to avoid crashes. Keep in mind that drones – regardless of size – are incapable of gliding whenever its rotor malfunctions. It plummets straight to earth. Unfortunately, this can result in severe damages on the device itself and, worse, human injuries. The drone parachute system is absolutely a safety solution to avoid said situations.

This specialized parachute system is programmed to gust a pressurized gas just in time to avoid a crash mid-flight. The parachute attaches on top of a drone and is designed to detect a free fall. And once the latter happens, it gets deployed automatically without having to press a button whatsoever. Interestingly, the parachute system is beneficial to both commercial and amateur drones. 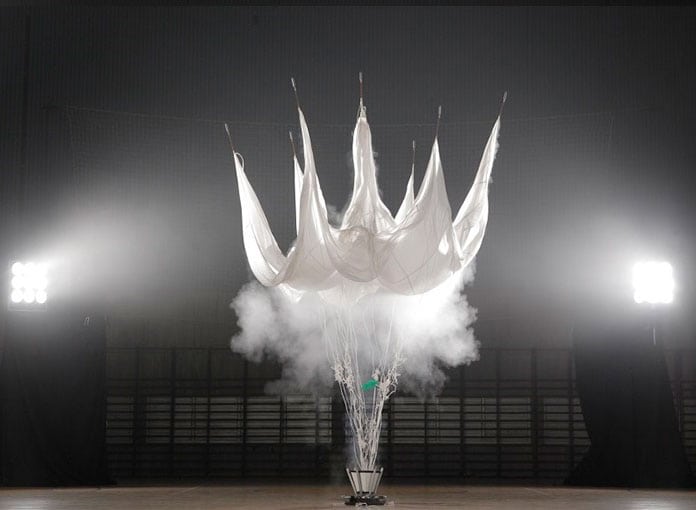 There are even robust drone parachute systems equipped with an ability to warn bystanders. This is done either via visual or audio signals. It can’t be denied that this is a solution that’ll help the drone market push its potential further. Think also about the level of reliability and safety a drone truly needs. Aren’t these among the benefits that this parachute offers?

The Benefits of Drone Parachute 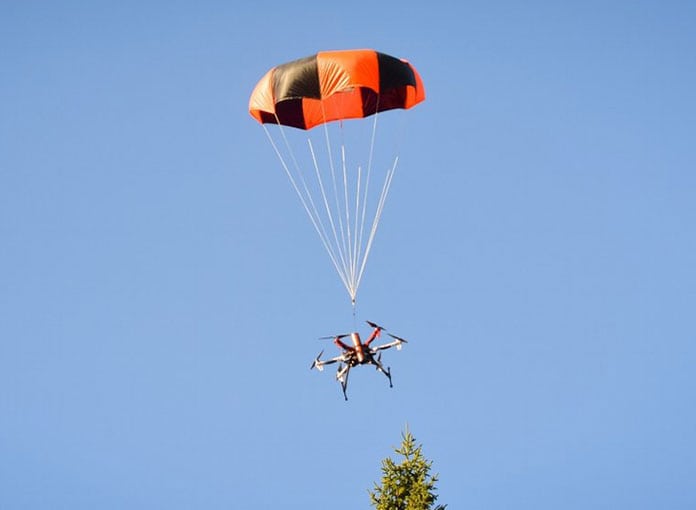 The Future of Drone Parachutes

The future of this system is certainly bright, considering the risks that drones posit these days. While it’s a powerful creation without a doubt, it would still benefit from certain upgrades and whatnot’s. It’s particularly a useful asset in an environment where UAV failures happen. Furthermore, it’s a promising system that can be used in drones used for delivery. By decreasing a drone’s descent rate significantly, a delivering a payload safely can be a walk in the park.