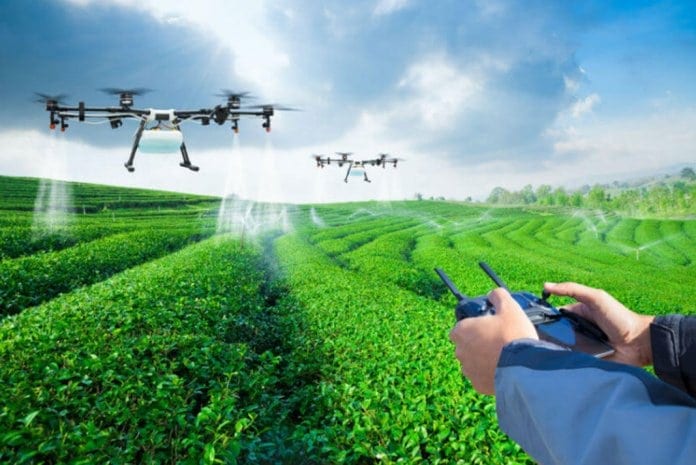 Reforestation efforts are being conducted worldwide to counteract the devastating effects of the permanent destruction of forests resulting to climate change, wildlife habitat destruction and more.

According to the United Nations’ Food and Agriculture Organization, 18 million acres or 7.3 million hectares of forests are lost each year. Deforestation on this massive scale has enormous effects globally.

Many animals once found in the lush forests of the world are experiencing habitat destruction. This leads to endangering a large number of animal species.

But it’s not only the animals being threatened with deforestation. Losing so much trees and entire forests every year also affects the concentration of CO2 and other green house gases in the atmosphere with nothing to help combat its buildup. We humans might end up losing our own habitat sooner than we expect.

This is why many governments, non-profit organizations and private companies are conducting efforts to plant new trees and start reforestation to combat climate change among other things.

Recovering forests around the world can strengthen the Earth’s own defense against green house gases that contribute to global warming. Tree planting can also prevent soil erosion and offer a chance to preserve and protect endangered animal species.

Reversing the damage we as human beings have inflicted on our planet can only be achieved if we act. And this is where tree planting drones come in.

Drones or Unmanned Aerial Vehicles used to be considered solely as a military equipment. Nowadays, it has been made commercially available for a wide variety of use including personal use and many industries benefit from UAV applications including science and research, agriculture, geological surveys, mapping and more.

These days, drones are even used for tree planting. UAV’s are now being developed as special tree planting equipment that makes use of technological innovations to make planting trees easier and faster.

DroneSeed’s drones are the perfect example. These UAV’s are designed to reforest lands by spraying seed and spraying for invasive species. Back in the day, tree planting in remote areas was a slow and challenging process. With the help of these drones however, the process is modernized and made efficient.

DroneSeed is the first drone maker company to be FAA approved for ‘swarm’ spraying or seed planting. They are based in Seattle, Washington where commercial companies are required by the state to plant 190 trees per acre. The state of Washington is known for its towering Douglas fir trees. Without reforestation efforts, it would take roughly around 300 years for the forests to rebuild naturally.

Thanks to such efforts, drones are now considered the future of forestry because they offer an efficient method of tree planting and care to recover forests. Using the technology for spraying seeds to spraying fertilizers and herbicides keep trees growing steadily and healthy.

DroneSeed uses squadrons or swarms of drones for seed planting and monitoring growth. This eliminates the need for employing hundreds of people to use shovels and plant trees manually.

Before any seed planting is done, the area most conducive to growing trees and what species of trees are to be planted are first identified. This is done by mapping and data gathering drones. A 3D map of a specific area or terrain will be created using all the necessary information gathered by the UAV’s. Unlike human efforts, the drones could go almost anywhere. Even tough to scale areas are not a problem with these drones.

The data gathered will be processed using an algorithm that will pinpoint micro-sites and basically the best locations to plant trees and what species to plant.

Third step is to apply herbicides to clear an identified previously logged area of grasses and brush using GPS technology. These can be obstacles that get in the way of young tree saplings.

A single drone can carry and spray a number of different plant species. The seeds are secured in biodegradable seed pods that are designed to provide the seeds their nutrients. The process of spraying is done quickly and with enough force to penetrate the soil. The seed spraying is documented by the UAV’s as well and the data will be used later on when monitoring the plant growth.

Unlike helicopter spraying that can be described as messy since you have little control over where the seeds are planted, or where herbicides are applied, UAV’s can be controlled with more precision. Using the generated map, the drones can accurately avoid rocks and other surfaces not meant for planting.

Bio Carbon Engineering developed a technology wherein one pilot can remotely control up to six drones at a time. It may be limited to the drone use regulations of a certain state or country, but the idea is that if one pilot  can plant 100,000 seeds a day, how much more with three pilots and a swarm of drones? 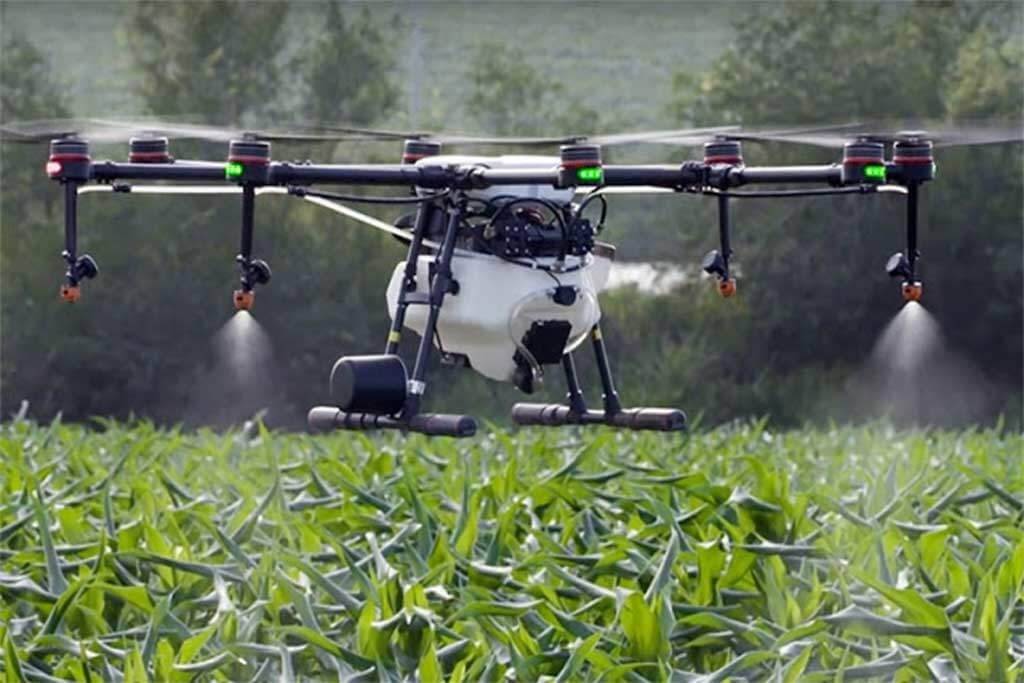 Robots replacing humans have presented many advantages and benefits in various fields where robotics technology is applied. Tree planting drones also offer various benefits wherein the recipients are the environment, animal wildlife and us human beings.

What once was used solely for military surveillance and reconnaissance, drones are now being designed for a variety of use. UAV’s are now used for search and rescue missions, professional photography and even as a toy many hobbyists cannot get enough of. Tree planting drones however are designed for a more progressive task and that is to counter and reverse the ill effects of deforestation.

Who will benefit from this technology? Literally every living thing in this planet.

The first obvious advantage of using tree planting drones is speeding up the process. Planting to recover a forest can be accomplished half the time it would take people to conduct the planting efforts. The precision and accuracy of this technology cuts the project completion time frame in half or more.

Second is reducing the project cost. With less manpower and time needed, the project can be completed with less cost. There will be less people to pay for services and less days of work to pay for. With one pilot planting 800 seeds an hour while remotely controlling up to six drones simultaneously, there will be less time needed to complete a project and less costs incurred overall.

Accuracy in mapping and information gathering and monitoring also ensures that the seeds are more likely to become full grown trees. The soil quality data coupled with identifying the best tree species to plant improves the probability of successfully reforesting a once logged area.

DroneSeed and Bio Carbon are just two of the innovative companies that are  working hard to improve the speed and efficiency of tree planting using UAV tech. The Paris Climate Agreement to reforest a total area the size of India by 2030 is more likely to be achieved using tree planting drones. Forests that have been illegally logged can be recovered and re-grown to prevent extinction of wildlife. Even the human populace benefits from growing trees that adsorb green house gases that cause global warming. Through the efficiency of tree planting drones and its application, we can prevent and address the looming threats of climate change.