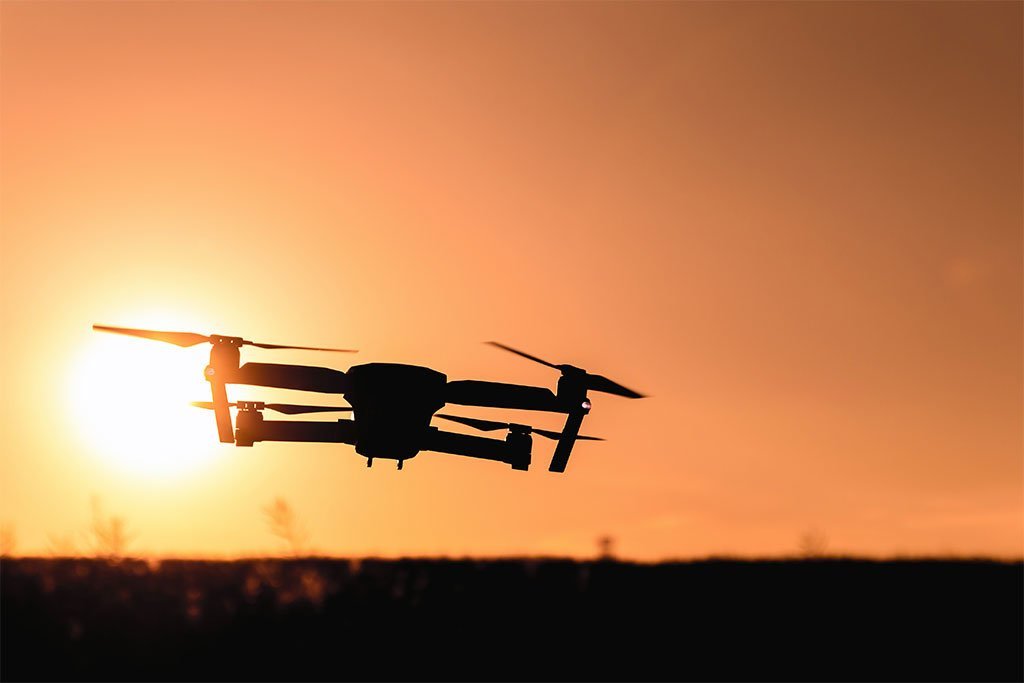 The “New” Leaked Mavic Pro Platinum- For Real or So Fake?

Less than 24 hours ago, two images of the supposedly new Mavic Pro Platinum were leaked by an unknown source. We at DronesInsite are skeptical for many reasons. Let’s begin with the photo. 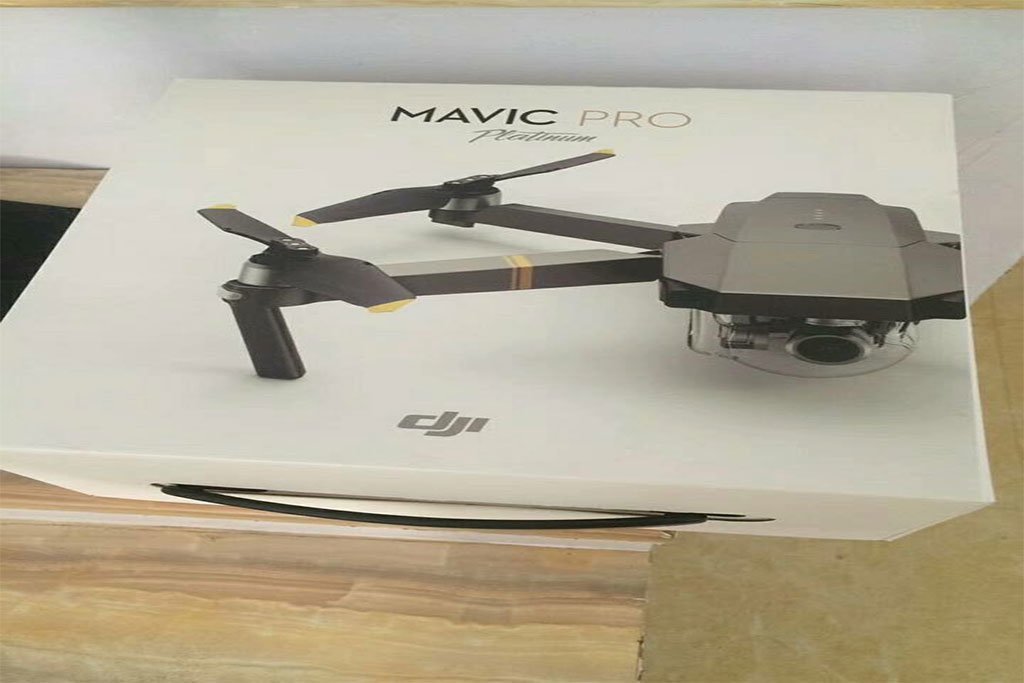 There are two differences we can see in the photos. One is the word “Platinum” printed below Mavic Pro on the DJI box, and the other is visible yellow stripes on the Mavic’s propellers. The word “Plantinum” doesn’t look good, and DJI, especially when it comes to their Mavic Pro, doesn’t put out sloppy designs. We are also skeptical about the two yellow stripes on the propellers. These could just be different propellers on the regular Mavic Pro quadcopter.

Now, we have never been shy about our love for the Mavic Pro. The design is beautiful from its aesthetics to its compact portability. And then the Mavic’s features; 27 minute flight time, incredible FPV images, different GPS modes, and so much more. We aren’t expecting a total transformation or a different look, why fix what is perfect? But the yellow stripes on the propellers could be a hoax, because it would be easy for a person to add that to an existing Mavic Pro.

We are expecting a new name, not an addition to the first name. So if it is Platinum, we expect it to be something like “DJI Mavic Platinum”. Because when it’s just added to the end of the existing name, it sounds like they’re not really putting out a new product.

What are your thoughts about this “leak”? It really hasn’t gotten DronesInsite excited enough for us to actually anticipate that we are closer to a release date. What was the motive of leaking minimal information that sounds very sketchy? If it was a real leak from DJI or someone connected, wouldn’t we hear about updated specs? Like a longer battery life (fingers crossed)? Let us know in the comments!