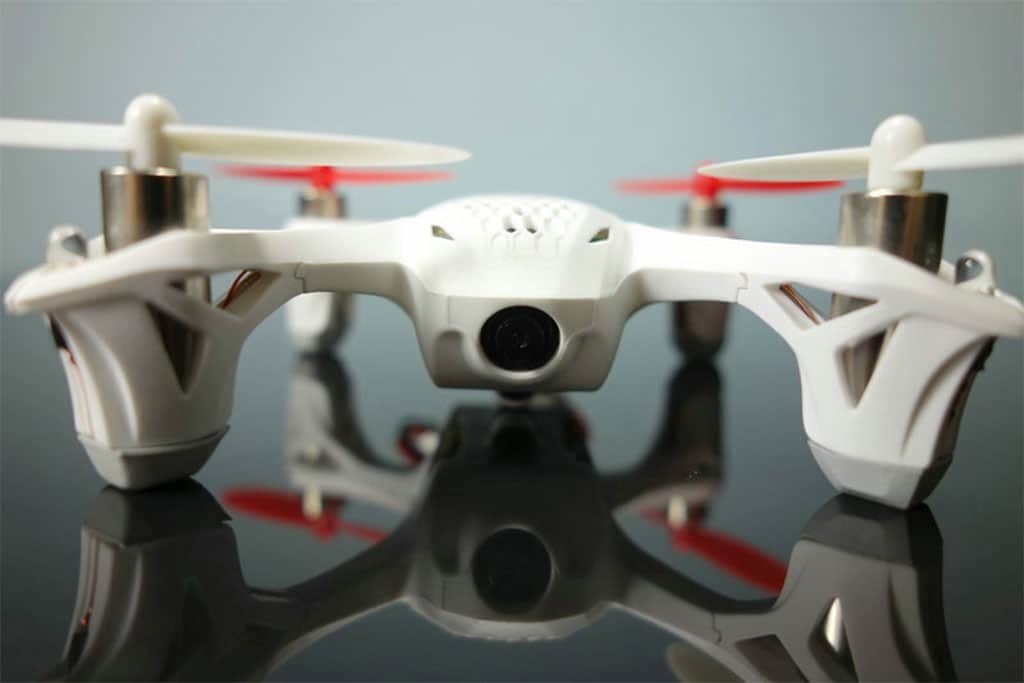 The Hubsan drone model H107D X4 FPV is a camera drone quadcopter. Hubsan is now selling this small drone through their site for $99.99. This cheap drone may be inexpensive, but it has a lot of great features that make it feel like you’ve invested more. The H107D X4 FPV is a small drone with FPV that displays images in real time on the transmitter.

The drone is small enough to fly indoors but stable enough to enjoy flying it outdoors. The small drone weighs 0.11 lbs (1.76 oz) and is 4.72 x 4.72 x 2.36 including the propellers. The small size makes the drone fast. We do not recommend using this as a racing drone.

A lot of consumers buy this drone for their kids. The small size makes it great for young kids since they can fly them inside and also outside. This drone is easily crashed, but it is not easily destroyed. A lot of users say they have flown this drone through the wringer.

Dronesinsite recommends this drone for kids because it is cheap, can be handled without caution, and is a great drone to practice flying.

All of these qualities are good for adults too. A lot of users like this drone as their first one, since they can practice with FPV without breaking the bank.

Check out our review on other mini drones. 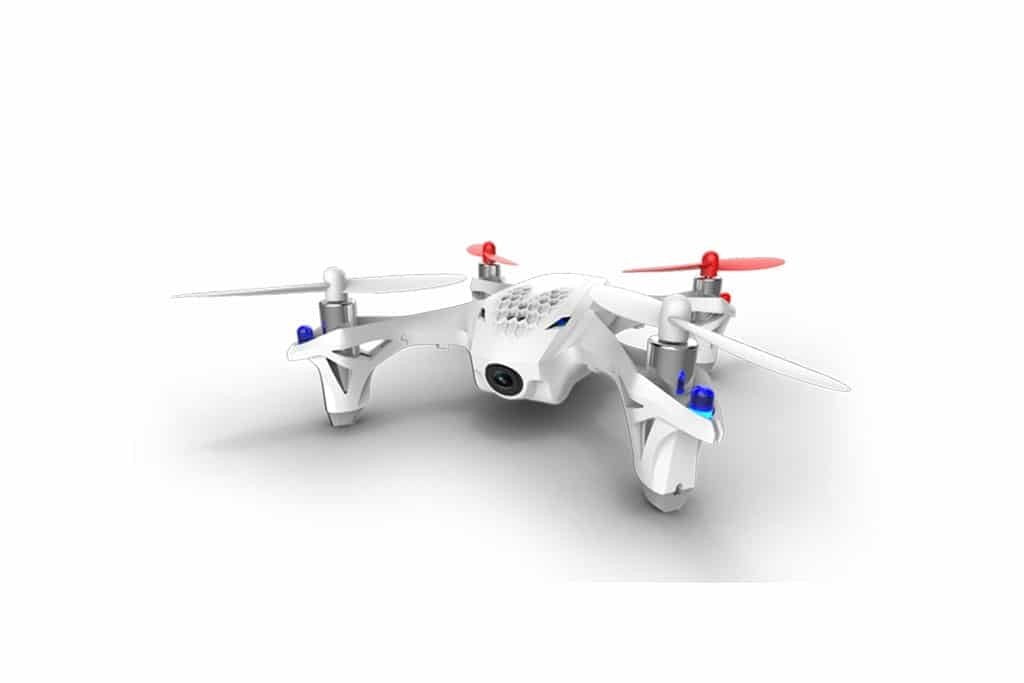 The advertised flight time is 7 minutes without wind (5 minutes with 15% battery life) and a hover time of 6 minutes. The advertised time is very accurate, every user has stated they can fly for approximately 5 minutes.

The drone in flight does not have a manual mode and you can only fly it on GPS.

It does have a Follow Me feature which allows the drone to fix itself on a subject and record it.

The camera supports a Micro SD card but it DOES NOT come with the drone. The camera is a common complaint among its users. The complaints are minor, as the camera still works and can be viewed in real time. But the camera gets choppy and distorts images in a lot of situations, like when flying around a lot of obstacles or indoors. We advise you to fly the drone in wide open spaces for the best images. The recording is limited and can only record to the transmitter, not a phone or tablet, and you have to convert the video if you want to view it on a computer. The camera lens only points down, so you only see below you when using FPV.