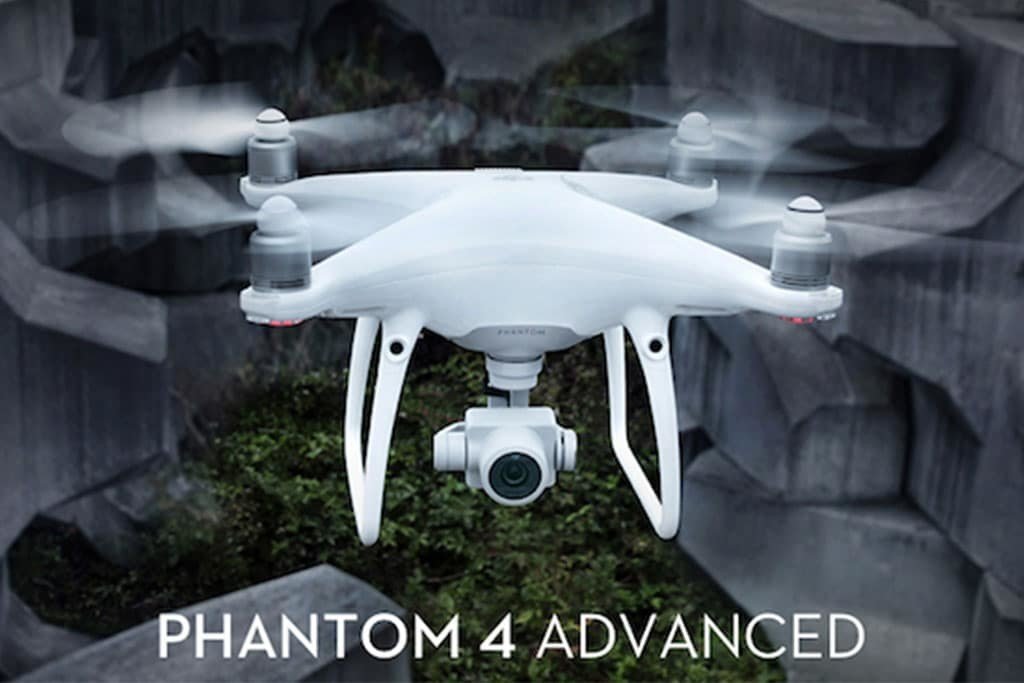 The Phantom 4 Advanced is equipped with DJI’s Flight Autonomy system, which includes 5 vision sensors, GPS, GLONASS, redundant sensors. These features allow the quadcop drone to hover in without GPS and can navigate itself through complex areas. The drone can auto brake, and detour itself from obstacles because its vision sensors can see 30m out.

The Camera is the same as on the Phantom 4 pro, it has a 20Mp sensor that’s capable of shooting 4K video at up to 60fps. It has larger pixels so it can capture images in lighter environments better. The camera only has forward and down-facing cameras, and no rear-facing cameras like its predecessor.

The Phantom 4 advanced drone has a battery life of 30 minutes flight time. Fly it with the controller, or with a smartphone or tablet with the flight app. It has a RTH feature.

Along with the light sensor, it has audio sensors. When you approach an obstacle it will beep, and quicken when you get too close. The drone comes to a stop, even if you command it keep going, in order to not crash into obstacles. There is a small chance of crashing since the drone is very intuitive. 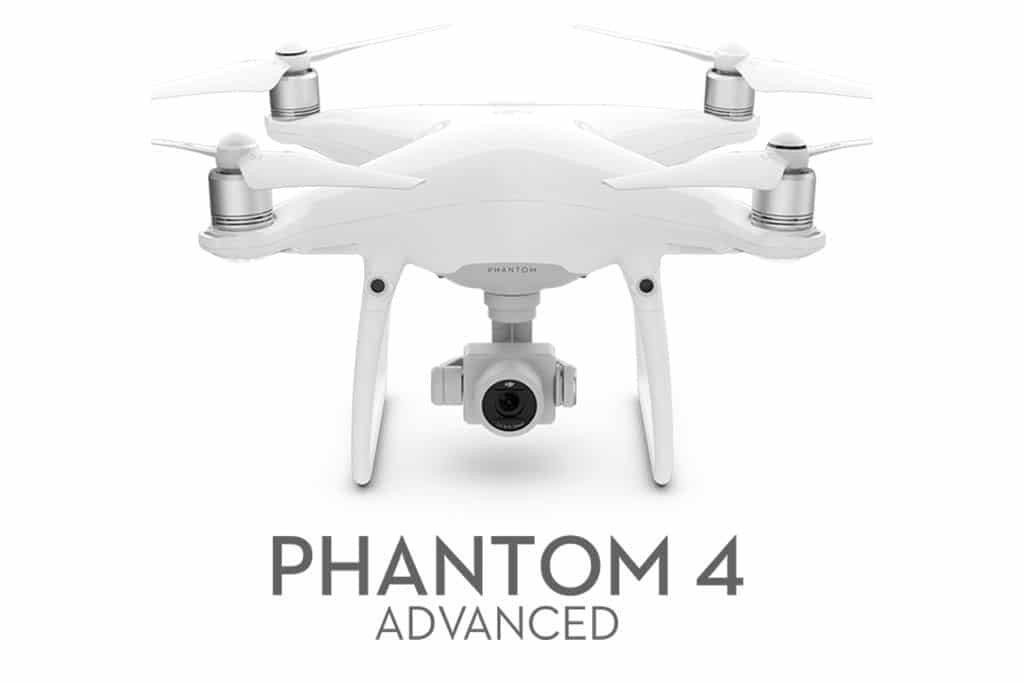