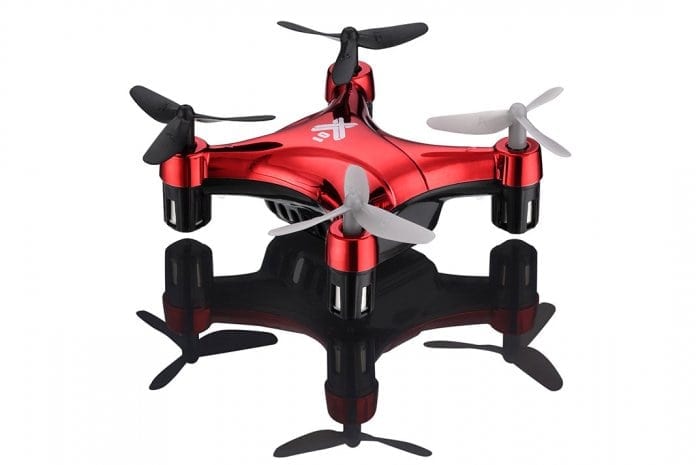 Drones have really piqued the interest of many especially after seeing the images and videos that were shot using drones and knowing that a percentage of the population have their own personal drones. It’s easy to buy a drone especially if you have the money to do so. The biggest challenge is learning how to fly a drone. It takes time to learn how to fly and navigate a drone. If you’ve never flown a drone before, you should go for the cheaper drones that won’t make you regret buying them just in case something happens to them. Here we review the X01 Micro Drone.

Drones have many uses especially as a personal tool aside from its many commercial and military purposes. Many people use drones to capture breathtaking views of lovely sceneries. Some people use drones as a hobby because they are fun to play with just like remote controlled cars. This is much more fun than playing remote controlled cars because there is a challenge in learning how to fly it. Some drone hobbyists even join tournaments to showcase their drones.

If you have never flown a drone before or if you want to own a drone, the Propel Maximum X01 Micro Drone is perfect for you. This drone is easy to fly and navigate. It doesn’t need to be set up. It’s the type of drone that you buy and you fly. This can be found at Walmart that’s why some people call it the Walmart micro drone. The price is very affordable for a drone which makes it an awesome drone to use for training and practice. It can be flown indoors or outdoors but if it’s your first time to fly a drone, do not fly it indoors especially if you have kids. Try flying it outdoors first before bringing it indoors for safety and precaution.

Features and Benefits of the X01 Micro Drone

You get what you pay for with Propel Maximum X01 Micro Drone. The features of this drone are not as advanced and as awesome as the big drone brands such as DJI but its features are good enough for its price. The performance is actually even great for its price compared to other drones within the same price range.

The Propel Maximum X01 Micro drone is a great gift especially for beginners who want to own a drown and even for kids who are inclined to tech gadgets. This is great as a gift for kids who are 10 years old above.

Despite its not so sturdy material, this. Drone is solid and aerodynamic. It won’t get broken easily despite crashing it to the ground a lot of times. It’s a pretty amazing drone for its size and its price.